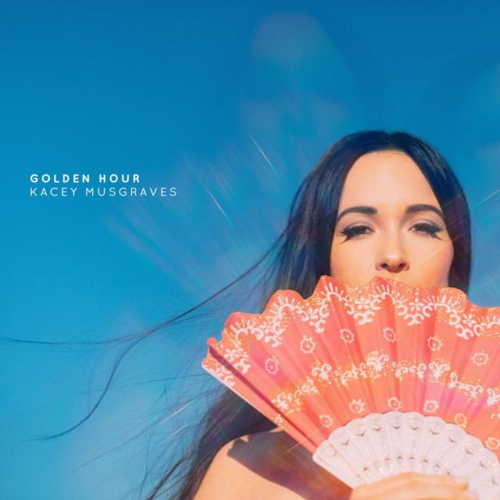 The new Kacey Musgraves album, Golden Hour, is getting showered with praise from every major press outlet. I have listened to it countless times since it came out last week and it seems to be the rare case of an album that deserves the hype. It’s the perfect marriage of pop and country. Two genres that have flirted with each other for years, with the results usually feeling forced or plain corny, and at their worst a hokey cash grab for a major label. Golden Hour is being called "space country" or "galactic country" - both describe it well. Musgraves uses a banjo, a talk-box, pedal steel, and synth pads. The experimentation works because she does it without abandoning her roots. It's fuzzy and at times can even border on psychedelic without every truly losing its Nashville twang. Musgraves got married, listened to the Bee Gees, did LSD, discovered disco and re-discovered Sade. The 13 songs sparkle and shimmer at just the right times. It is a total body of work, even with standouts (“Space Cowboy,” “Butterflies”) the album is best digested as a whole. Golden Hour is graceful, sweeping, cheeky, and complete. A young woman is making the music she wants to make and saying what she wants to say. There is no unnecessary sheen, no pretense. It drips with soul, determination, and assertiveness. Musgraves says she went through a “metamorphosis” since her last album, if that is indeed the case, then her new skin fits well. But most importantly the songs and Musgraves herself are authentic. Something we desperately need today.