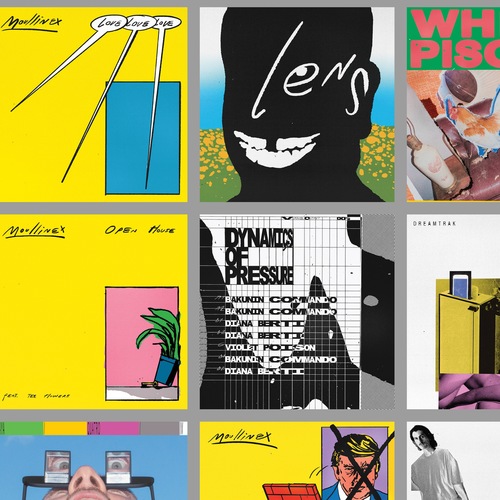 Back to basics: The work of Bráulio Amado!!!

Bráulio Amado is Portugese-born, NY based graphic designer and illustrator whose work has been everywhere lately, and with good reason. With the last few years of his career including time spent at some amazing places like Pentagram, Bloomberg Businessweek, and Weiden+Kennedy NY, Amado is now in arguably the best position of his career to seriously flourish as an independent designer. I really geek out over super talented people pouring all their efforts into doing their own thing. Anyways, Bráulio's work has such a cool range of influences and aesthetics. At times you'll find his punk rock background shining through with 80's hardcore-tinged xerox influence, then an almost Milton Glaser-esque/Peter Saville/Factory Records meets some kind of damaged Blue Note Records album cover meets mmparis, but through the lens of someone who grew up with the internet...if that makes sense. What I love about it is it's entirely original and its own, with a nod to his influences but never, ever too on-the-nose. You've probably seen some of his most recent work for Frank Ocean with the cover of the 'Lens' single, one that's been written about all over the internet, with writers pondering if it was inspired by the paintings of Kerry James Marshall and then most recently, the artwork for ASAP Rocky's single ''RAF'. It's fun, very "now", and a joy to see a creative person doing what they love for such great clients. Amado has a new book out you can get here. See more of his work @ the link below.